Update: Congress moves to make changes to the US retirement system. 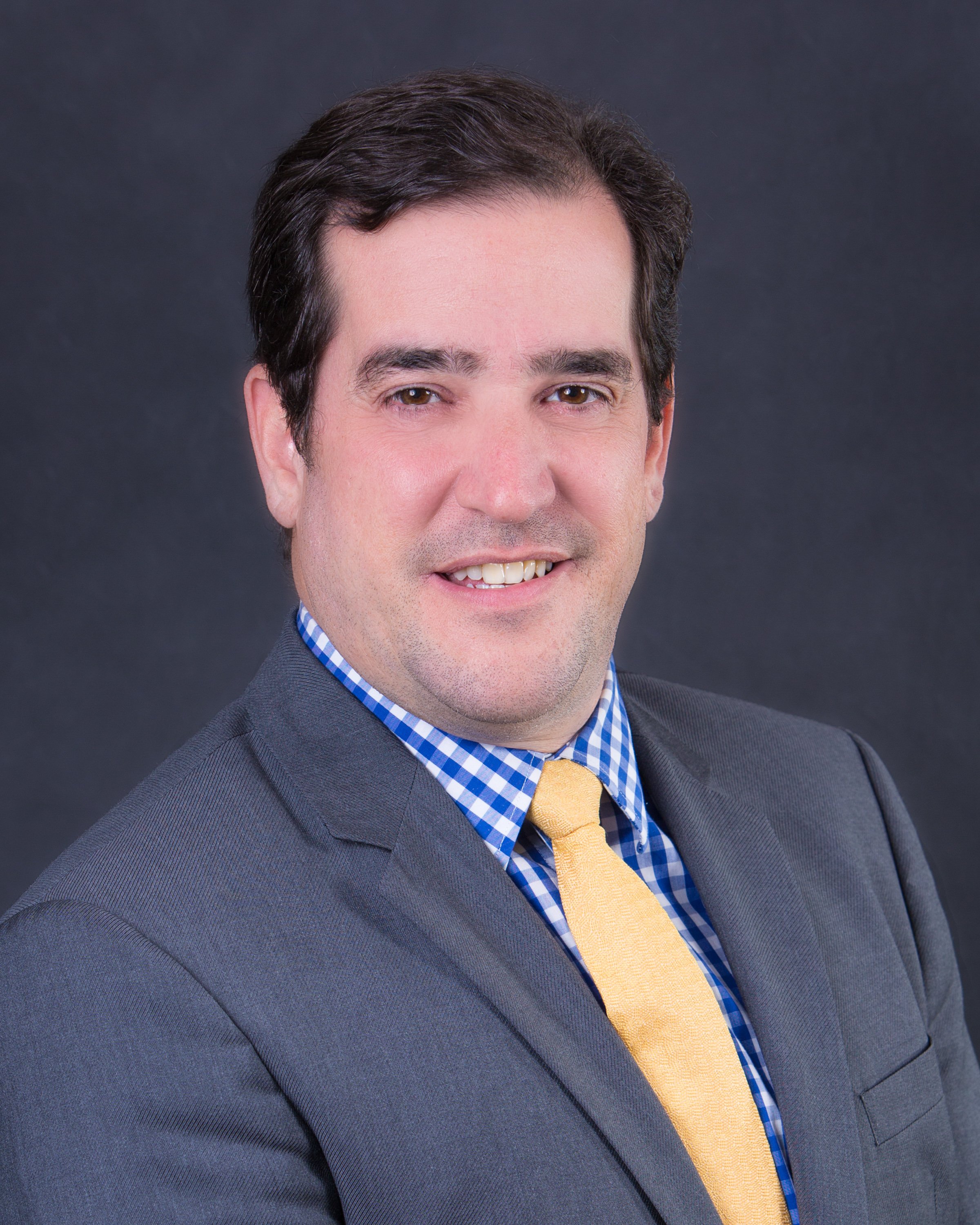 This is an update to our 3/1/16 blog post on the major changes to the US retirement system if the Setting Every Community Up for Retirement Enhancement Act, commonly known as the SECURE act, is passed. Since our last post the likelihood of passage this year has gone down somewhat. Since May the bill has been sitting in the Senate, with supporters hoping for passage by unanimous consent versus the Senate writing its own version that would take much longer. The general consensus seems to be that the leadership in both houses want the bill to pass this year. The bill is being held up by mainly logistical issues. Priorities like confirming judges and a few senators who want additional amendments to the bill are holding things up. Given the short number of legislative days left in the year, the more likely scenario for passage would be attaching the current bill to an omnibus package of must-pass legislation at year end. What happens if passage is pushed into 2020? Even though both parties support the bill, 2020 is a presidential election year, which adds an element of uncertainty to passing anything. We’ll continue to keep our clients updated on any developments between now and the end of the year. In the meantime, here is a summary of notable changes proposed in the bill from our original post. 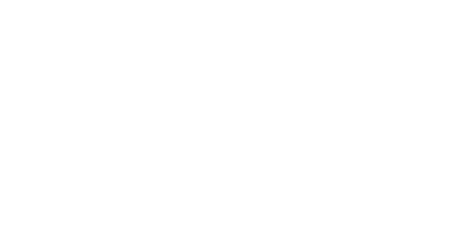