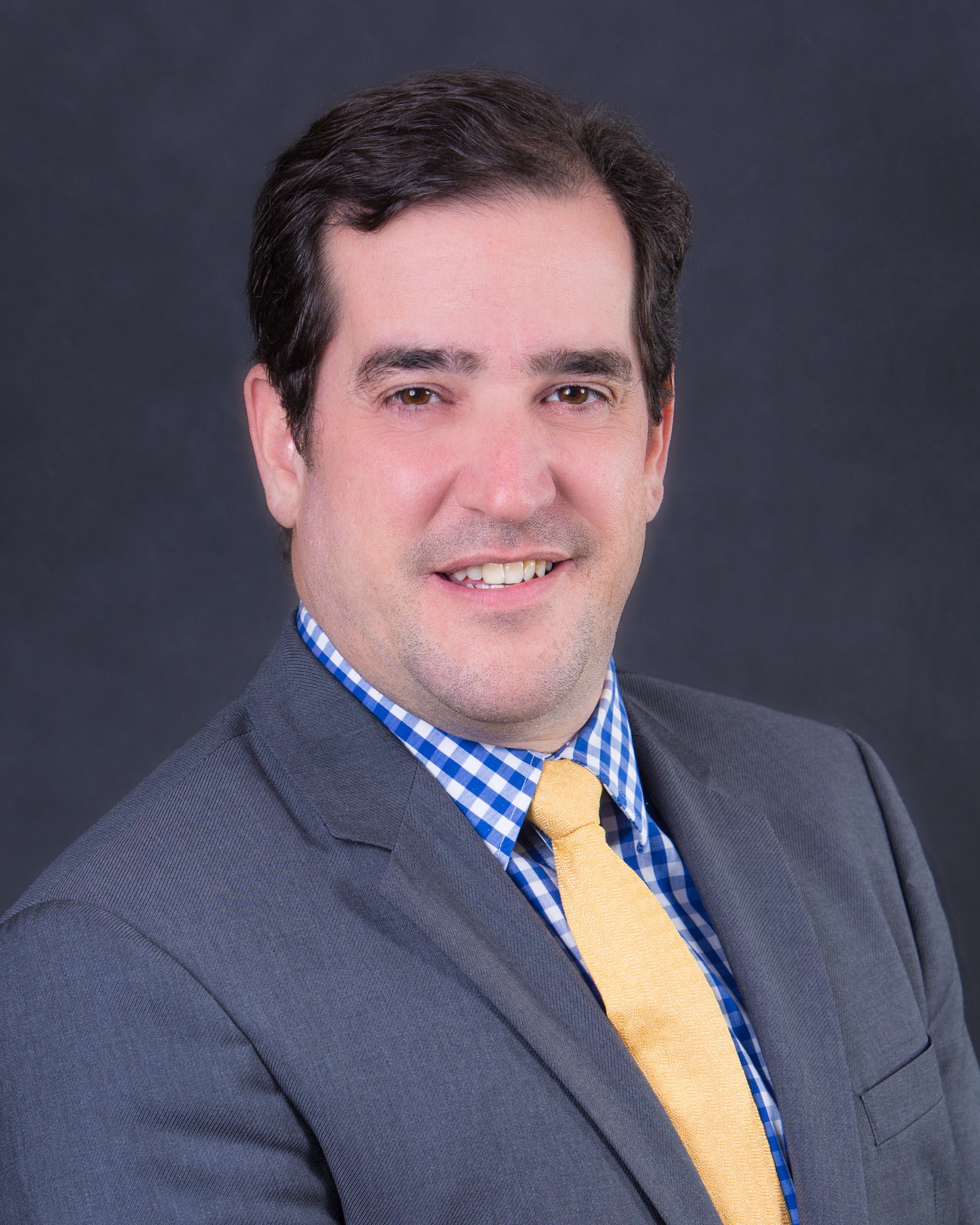 Having made substantial changes to the US tax code at the end of 2017, Congress took a step closer to changing the US retirement system a few weeks ago. The House of Representatives passed the Setting Every Community Up for Retirement Enhancement Act on May 23 by a large bipartisan margin of 417-3. The bill is expected to be taken up by the Senate later this year and would make some major changes to the US retirement system. What follows are some of the major provisions of the bill, which would be the most significant changes to the system since 2006.

Lawmakers say this could be only round one of legislation geared to increase retirement savings in the US, with more to come later in the year. Possible legislation may require companies of a certain size to offer retirement plans to their workers. The Senate is considering its own version of the House bill, called the Retirement Enhancement and Savings Act, or may just vote on the House version later this year. There is a real possibility a final bill could make its way to the president’s desk before year end. EKFF will continue to monitor the progress of the legislation and its impact on our clients.