'What a Great Company! I'll Buy the Stock!' How to Decide If You Really Should 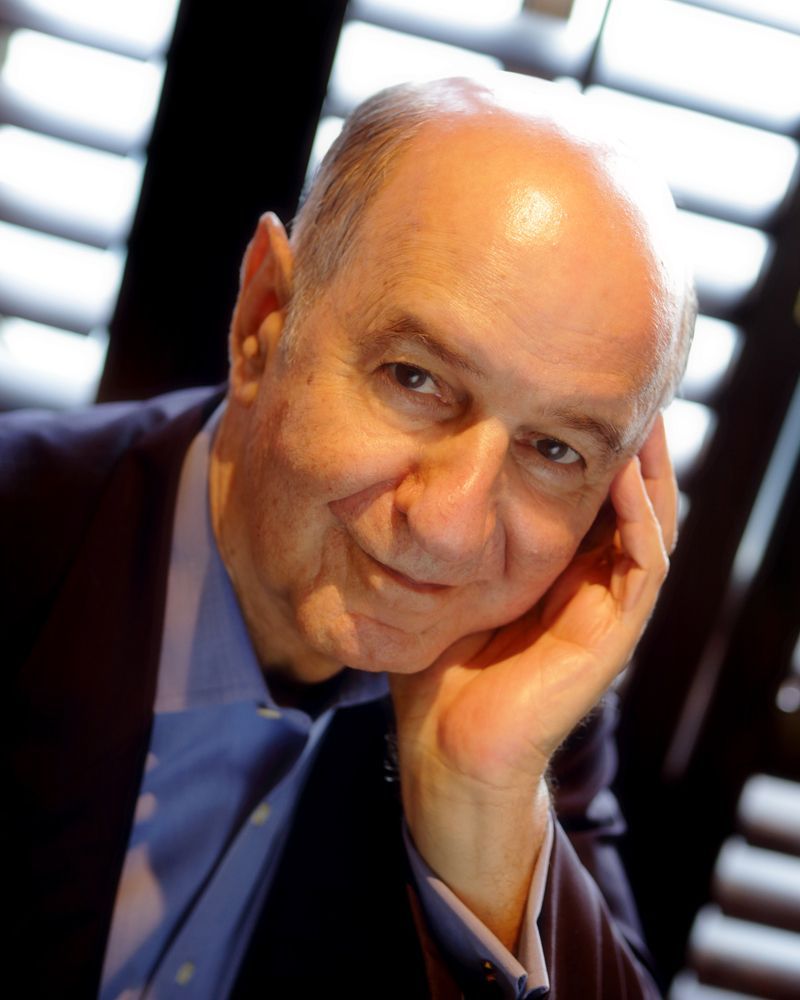 If you’re managing your own portfolio, there are temptations that can lead you astray and cause you to veer away from the investment strategy you’ve settled on, and cost you a lot of money. For example: sooner or later you’re bound to hear a story about a company that’s headed for success—a great investment. The tip may come from a friend, a neighbor, an article you’ve read, or even a new acquaintance at a bar. And if you have some funds available, it’s awfully tempting to think about investing in your new find.

That’s the moment to step back—and beware. You might be falling into a classic investment trap. One of my clients—let’s call him David Samuel—came close to learning this the hard way.

Harold Evensky (HE): Well, good morning, David. It’s been a while. How was your trip to Key West with the kids?

DS: Absolutely terrific! Actually, that’s the reason for the call. I did some wandering around while we were down there. The boys spent all their time on mopeds so I had to tool around on my own.

HE: Whoa! David, are you telling me you were on a moped?!

DS: What’s the matter, don’t you believe it? Ha! I was just like James Dean, I mean cool! Anyway, I met a fellow named Pin Stripe Tout Morgan at the Casa Marina bar. He’s a real player and he let me in on a great opportunity. I’m sure it’s a winner. I’m ready to buy it, but I want to know what you think.

HE: Is this the David Samuel asking me this? The one who sees an opportunity approximately twelve times a day? Well, so far, you haven’t exactly overwhelmed me with new information. You tell me why you should buy it.

DS: Harold, this stock is just so exciting I was sure you’d agree with me. Tout says Super Tech is a great buy (and remember, this is confidential, very confidential). The company produces a revolutionary computer! Our office just bought ten of their new units and our neighbor just ordered four for his office.

DS: Sure, I’ve been watching the tech stocks and their share price has been going straight up. Besides, the whole world depends on technology.

HE: How much are you going to buy?

HE: David, that’s all of your IRA.

HE: The last time we talked, didn’t you say that you had just purchased a new computer? I remember you were excited about it.

DS: You know it! And I was right to be excited. It’s been a terrific machine, does everything but make coffee—and I figure that’s my fault ’cause I just don’t know how to program it.

HE: Well, that’s great. You were lucky to buy such a good toy.

DS: Lucky? Toy? Luck had nothing to do with it. I researched computers for weeks before I purchased that machine. Why, altogether, it cost almost $4,000! That’s no toy.

HE: Okay, okay, I’m impressed. How did you decide that was the right one?

DS: First, I went through all of the back issues of my computer magazines for the last year. I subscribe to three. Then I bought a few computer-rating books. That helped me narrow it down to four possibilities. I checked them out at a few stores. Oh, wait, I remember now. I also called around to see who was using what. I eliminated one because a few of my friends told me the service was lousy. Then I went to the stores. I liked the look and feel of all three, so I took all of the tech material home, created a big spreadsheet, narrowed it down to two, called the dealers back to bargain for the best price, and bought my winner.

HE: I’m impressed. I’ll bet you knew those machines inside out by the time you bought one.

DS: I think I could have built one.

HE: David, who’s the president of Super Tech?

HE: Who’s the president of Super Tech?

DS: How would I know?

HE: How big a piece of the U.S. PC market does Super Tech have and how does that compare to the share it had last year?

DS: What are you talking about? I have no earthly idea.

HE: How about Super Tech’s price-to-book ratio or its price-to-earnings ratio? How do those figures compare to Lenovo’s or Sony’s?

DS: All I did was buy a home computer. What’s that got to do with all these questions?

DS: Nothing? Then what are you rambling on about?

HE: The $50,000 you want to plunk down on Super Tech. You’ve just finished eloquently describing what an amazingly intelligent, diligent process you went through to buy your computer, which is clearly not a toy. You put all that time and energy and work into a purchase that cost you almost $4,000, and now you expect me to take you seriously when you say you want to invest $50,000 in a company when you don’t even know who the president is. Does that make any sense?

DS: Well, not if you put it that way; but I don’t need to know all that stuff. All I need to know is that it’s a good stock and the company’s going places.

HE: Okay, let’s talk about a good stock. Would you agree that a stock is good because it represents ownership in a good company?

HE: Is Super Tech a good company?

DS: Harold, that’s a silly question. You know it is.

HE: I wouldn’t argue with that. What’s it selling for now?

HE: So Super Tech’s a good company, you think it’s a company on the move, and you can buy a share for about $37, right?

DS: That’s right. And that’s why I said it’s a great stock and I want to buy it.

HE: David, suppose I told you that this morning’s Wall Street Journal had a big write-up on Super Tech and described it in such glowing terms that today it’s selling up $20 from yesterday, so it’s trading at $57. Still want to buy it?

DS: I don’t think I would. That’s pretty expensive.

HE: Hold on. I didn’t say Super Tech was in trouble. I said that the market experts agree with you and they think Super Tech’s terrific. Why wouldn’t you buy it?

DS: I told you. It would be too expensive at that price.

HE: Do you see the catch yet?

HE: It’s simple. You fell into a classic Investor Trap. You’ve confused a good company with a good stock and a good price. When you raved about Super Tech and told me it was a great stock, you were talking about the company, not the stock. A company can be outstanding, but there is a price at which you just aren’t getting what you pay for. The experts would say the stock is overpriced.

HE: The point is that in picking stocks, you’ve got to know two things and know them better than almost anyone else. 1) You have to know all about the company and how well it’s likely to do in the future. 2) And you have to know what amount is a fair price to pay for a piece of that future. If you’re still the expert in medicine that I’ve known you to be, you haven’t had time to know that stock and its price better than anyone.

DS: That’s pretty depressing. If that’s true, how am I going to make money in the market?

HE: It’s not that complicated. You spend your time finding and hiring the people who do have the time and brains to do the research. Why don’t you come to our AAII 1 meeting next week? I’m going to be talking about the three Ps of selecting professional fund managers. My way won’t make you rich, but it won’t make you poor. If you want to get rich, do it by being a great doctor. The real market pros have little sympathy for novices. They just take their money.

DS: Okay, Harold. You’ve convinced me. I’m not buying. I’ll see you next week at the AAII meeting. But you’d better have something good to say, because I’ll still have that $50,000, and I want to put it to work for me.

HE: By the way, if you lost the money in your IRA, you can forget offsetting gains in your taxable accounts with the IRA loss. But if you make a killing with your IRA investment, that capital gain will eventually be taxed at the higher ordinary income rates. So whenever you see a real opportunity like Super Tech, let’s talk about making the investment with your taxable money.

This blog is a chapter from Harold Evensky's "Hello Harold: A Veteran Financial Advisor Shares Stories to Help Make You Be a Better Investor". Available for purchase on Amazon.