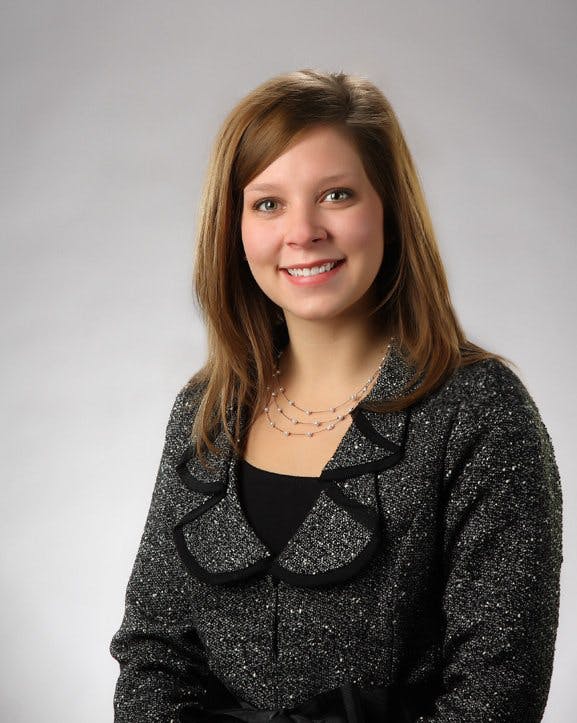 Anne received both her bachelor’s and master’s degrees from Texas Tech University. She graduated in December 2009 with a Bachelor of Science in agriculture and applied economics and continued on to a Master of Science in personal financial planning, which she completed in December 2011. Anne completed the CFP® process in March 2014 and followed it with the AIF® designation.

Anne is currently a volunteer for the Lubbock-Cooper ISD chapter of Future Farmers of America (FFA). Anne and her husband Aaron currently reside in Lubbock with their children Casen, Bennett, Harrison, Nolan, and Chloe.