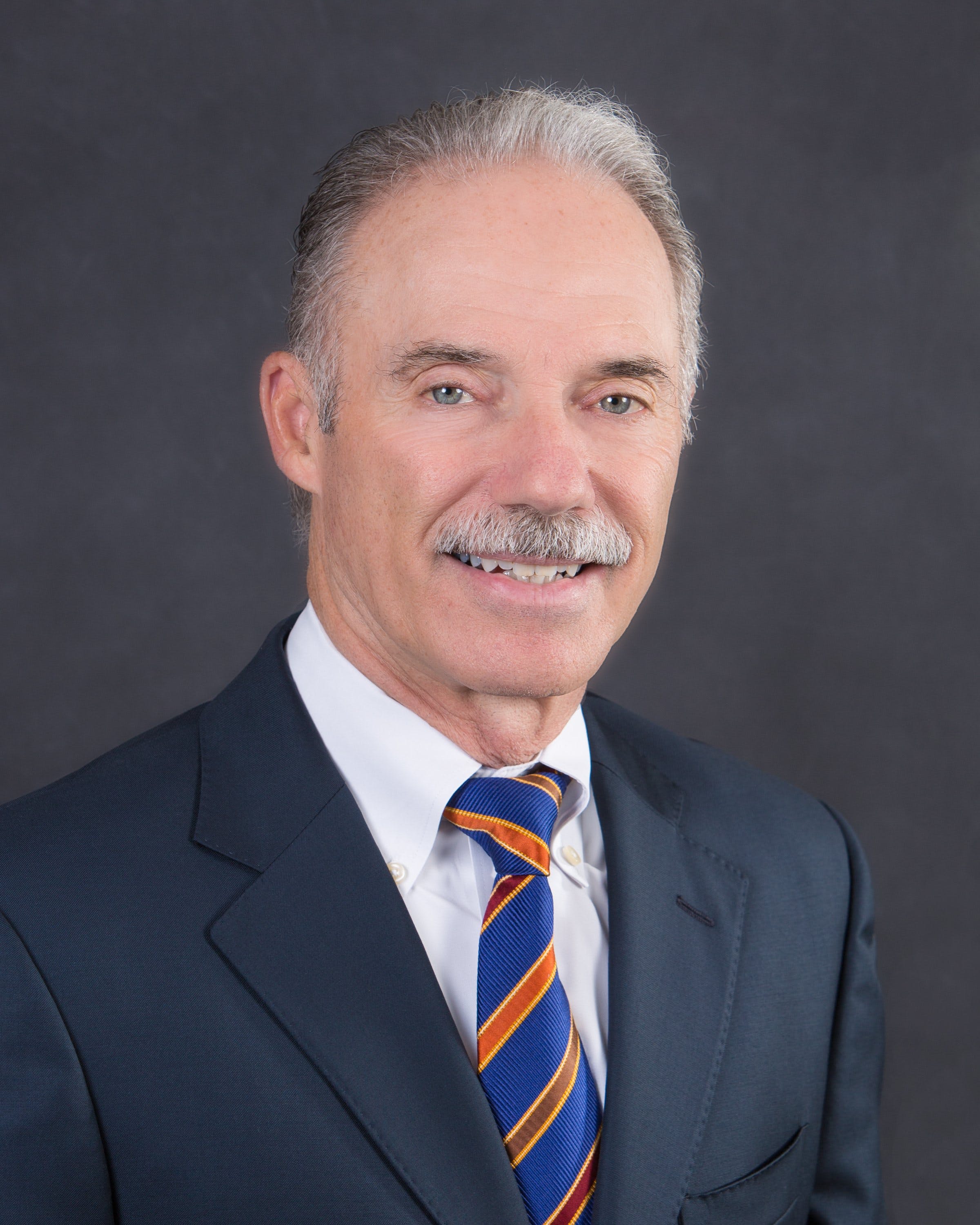 Steven Foldes, CFP™, J.D., CMFC is a wealth manager and founder at Evensky & Katz / Foldes Financial Management. In addition to his role as wealth manager, he is a member of the firm’s investment committee. Formerly, he was the founder, CEO, and chairman of Foldes Financial Management, a fee-only advisory firm located in Miami which merged with Evensky & Katz in July 2014.

After playing the satellite tennis circuit and completing his military service as an officer in the Army National Guard, Mr. Foldes practiced criminal law for three years in Harrisburg, Pennsylvania, and then in the sports management field with International Management Group (IMG) in Cleveland, Ohio. In 1978, Mr. Foldes co-founded Fun Footwear Company. As president, Mr. Foldes led the company from $1 million in sales and 50 employees in 1979 to $20 million in sales and 750 employees in 1984. Fun Footwear pioneered the all-plastic sandal category (“Jellies”) in the United States and came to be known as the worldwide leader in product development and innovative marketing strategies. Mr. Foldes sold his company in 1985. From 1986 until 1991, he was a consultant to the footwear industry working with firms from Japan, Costa Rica, Guatemala, El Salvador, and Mexico, as well as the United States.

In 1991 Mr. Foldes began his career as a fee-only investment advisor and became associated with the firm of Evensky & Brown. In 1996, he became a partner in the firm of Woolf, Lubitz, and Foldes, which ultimately became Foldes Financial Management, LLC. Worth magazine has named him as one of the top 250 Wealth Advisors in the country. He is the recipient of a number of industry awards including being named a Premier Advisor by the South Florida Business Journal and in June 2014 his firm, Foldes Financial Management, was named one of the top 300 firms in America by the Financial Times. 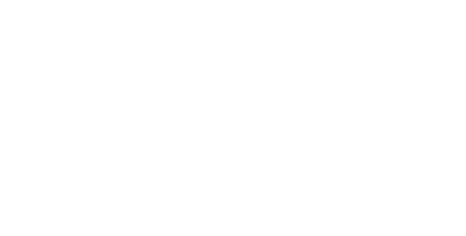