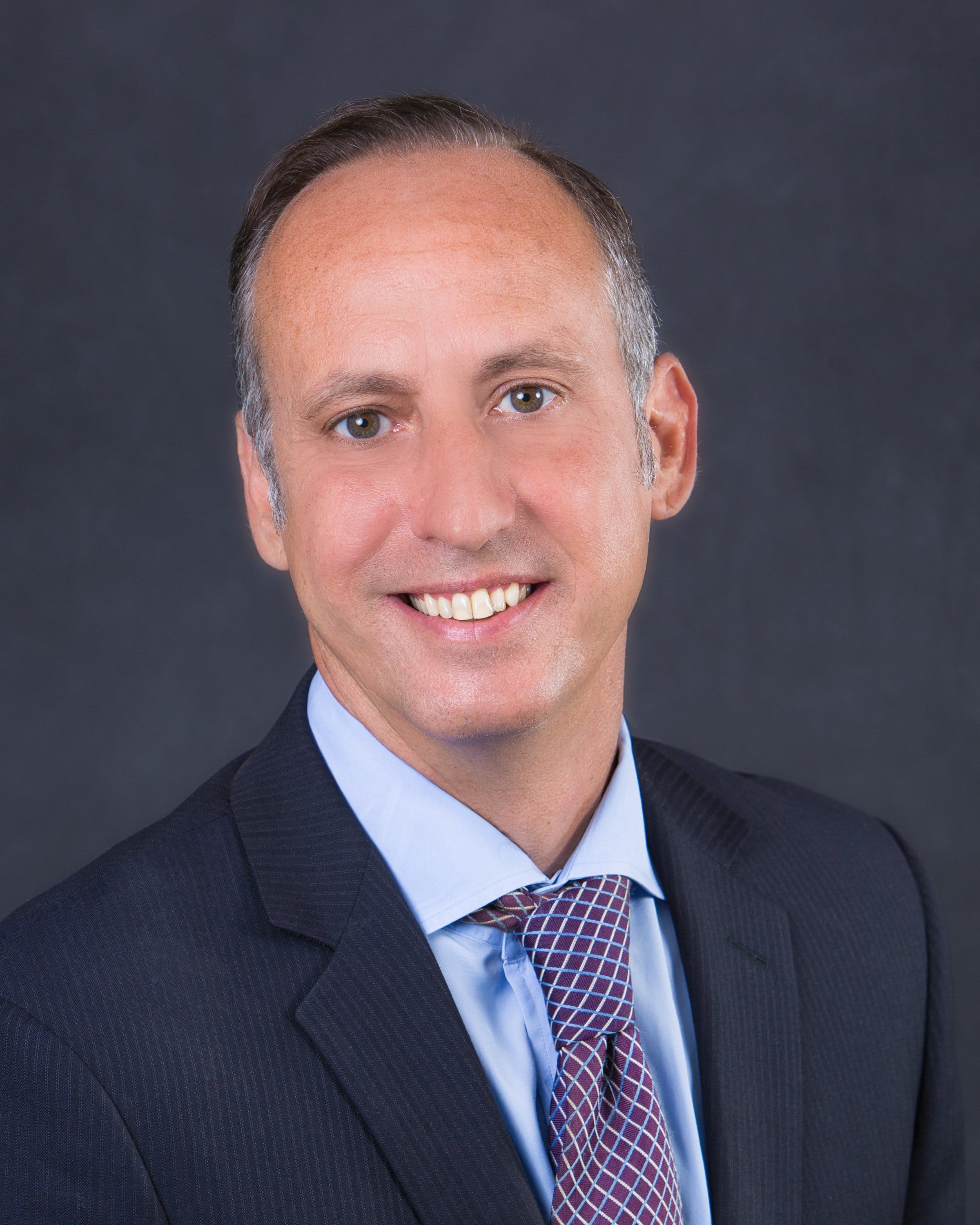 David Evensky is a principal at Evensky & Katz/ Foldes. He joined the firm in August 2001. He sits on the firm’s board of managers and serves as the chief marketing officer. His responsibilities at EKF include business development, information technology, community outreach, and client liaison. He is a graduate of the University of Maryland College Park.