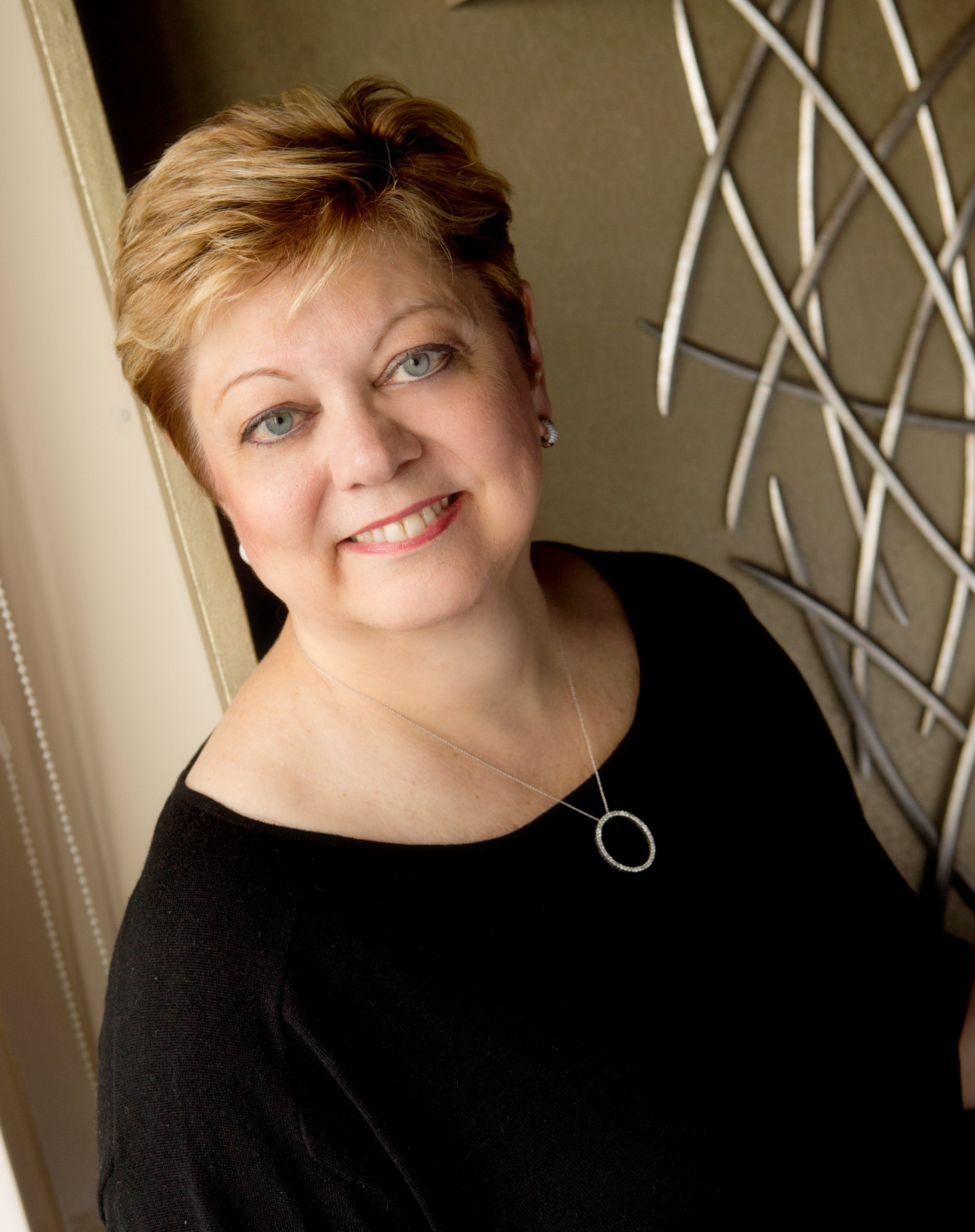 Deena Katz has been called upon by global financial services organizations to speak at international financial forums held in various locations.  In the past five years she has spoken in Canada, Ireland, United Kingdom, Singapore, Australia, New Zealand, India, and South Africa, as well as many United States conferences. She has written seven books on financial planning and practice management topics and has been a contributing writer for Financial Advisor, and Financial Planning magazines.

Ms. Katz is the 2016 recipient of the Alexandra Armstrong Lifetime Achievement Award.  In 2015, Ms. Katz was named one of the “35 for 35” by Investment Advisor, honoring leaders who have influenced the financial services industry for the past 35 years. In 2014 she received the “Iconoclast Award” given by the Insider’s Forum. Also, in 2015, she received the “Women to Watch” Award from Investment News.  In 2018, Katz received the Insider’s Forum Leadership Award,

She received her bachelor’s and Doctorate of Humane Letters from Adrian College, where she was the recipient of the Young Alumni Achievement Award. She spent 13 wonderful years as a Professor in the PFP Program at Texas Tech University, retired in 2018, and finally after 28 years, took her husband’s name, Evensky.  She retired in 2018 and received the honor of Professor Emeritus from Texas Tech in 2019.