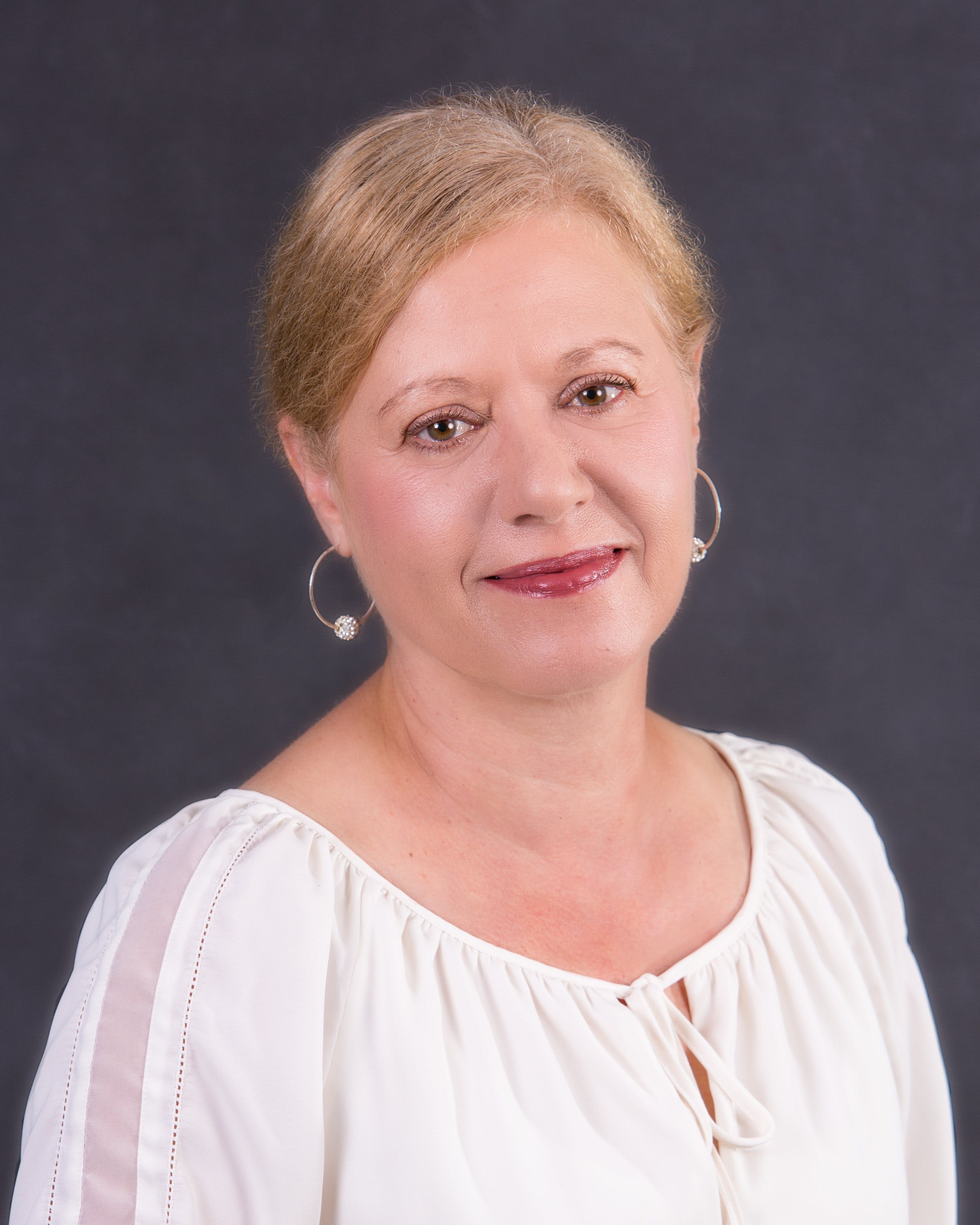 Ms. Bielow joined EKF in 1990 and worked until 1993 for EBI, the firm’s broker-dealer. In 1993, after the firm transitioned to fee-only investment advice, Ms. Bielow assumed the duties as office manager and shortly thereafter was named controller of the firm. She became chief compliance officer and chief financial officer in 2004, and partner in 2014.

Prior to joining EK-FF, Ms. Bielow was the controller for a management company operating several executive centers in Miami-Dade and Broward Counties.

Ms. Bielow, a native of Lisbon, Portugal, lived in Spain prior to moving to the United States. She enjoys spending time on Sanibel Island, bird watching at the Myakka River State Park in Sarasota, and reading mysteries.